In their first meeting in Talanta Social Hall Ongata Rongai Ward the members were urged to recruit more people to the movement.

The speaker said the formation of the branch is a major step, joining is voluntary and many people including former elected leaders have already joined.

He said they will be oversighting the Kajiado County Government and National government and demand for better management of resources.

“Lack of oversight in the county and national government has seen misuse of resources and the governments failing to provide services,” he said.

The platform is for common citizens to deliberate on socio-economic and political issues affecting their lives as well as general community. The movement will have officials who will represent every sector.

The Bunge La Mwananchi movement was established in the early 1990s, it emerged as critical grassroots social movement in the framing and agenda setting for national debate in Kenya. Key leaders have emerged from the movement. 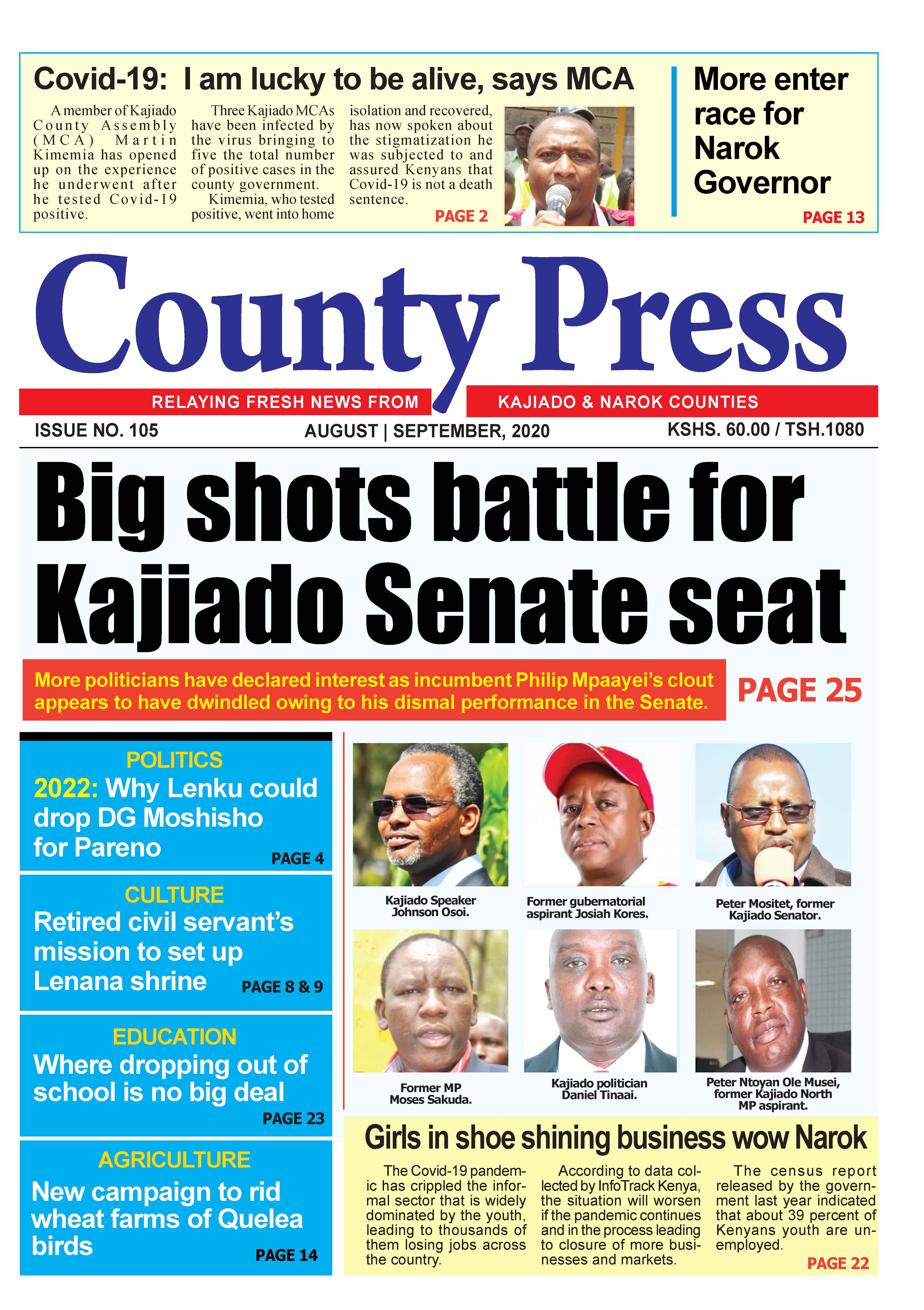