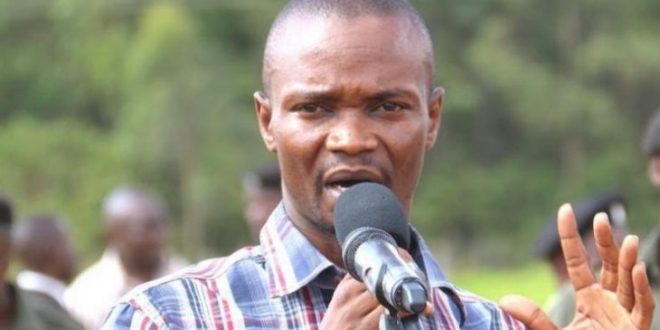 Politician kills wife shoots himself in Rongai after giving threats

By Obegi Malack and Balozi Mwambire

It is alleged that the licenced gun holder has been threatening the wife before the current event. According to sources the wife had recorded a statement with police of being given death threats by deceased.

Speaking to County Press in their two bedroom house, the sister to the deceased wife who lives with the family said the duo lived like a normal spouses of which fighting was inevitable.

Neighbours say they heard three gunshots, the first was fired followed by a lady screaming, and they had to call police who found them dead in their seating room.

The apartment caretaker Mr Mutua said the two have been living in the apartment since 2013, he said he has never heard any conflict in the family. They left behind two children a girl and a boy, the wife was a pharmacist in Rongai.

Muchesia had vied for Member of Parliament position in Shinyalu Constituency, Kakamega County in 2017 in The National Vision Party.

Police took their bodies to city mortuary as investigations continue.