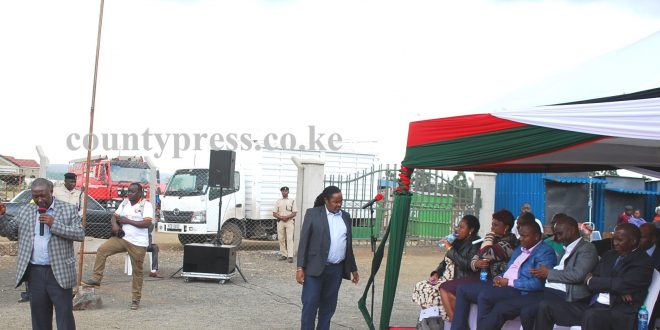 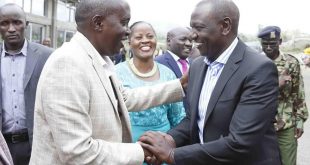 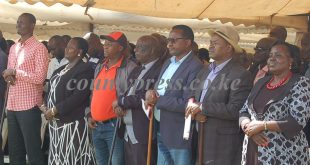 The MCA said he will not support the Governor because his ward has allegedly not benefited from county government projects.

Mwathi who had attended county government bursaries event in Ngong said Rongai is the only ward that does not have anyone employed as a ward administrator and has not been taken care of in major projects.

“There are people here from your offices that are spreading propaganda that I sold wheelchairs form government, we are the only ward that did not benefit,” he said.

He said he has a number of issues that have not been solved from poor road network to lack of clean water, adding that in other Wards the roads have been tarmacked. Most projects in the ward have been abandoned and no one is bothered.

Nominated MCA Onesmus Ngogoyo had said Mwathi alias General has been reluctant in supporting the Governor. He said other leaders who have been opposing Lenku’s leadership including Kajiado North MP Joseph Manje are now on the “right track.”

“Manje is not that bad, the only person who has not been saved is Mwathi, am still following on the matter,” he said.

Several MCAs have been opposing the Governors’ leadership in what they called is Governors’ failure in involving them in decision making and failing to allocate funds to the sub county.

Nkaimurunya Waisha had called on Lenku to solve water crisis in Rongai by disbanding the Oloolaiser Water Company board. He urged him to expand schools since many students report to Nairobi County schools due to congestion.

Lenku who later disbanded the Oloolaiser board said he has not neglecting the area and bursaries are issued in transparent way. He disbursed Sh40 million out of Sh80 million annual bursary kitty to benefit 5,700 students in the county. 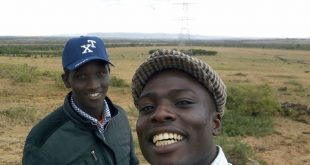 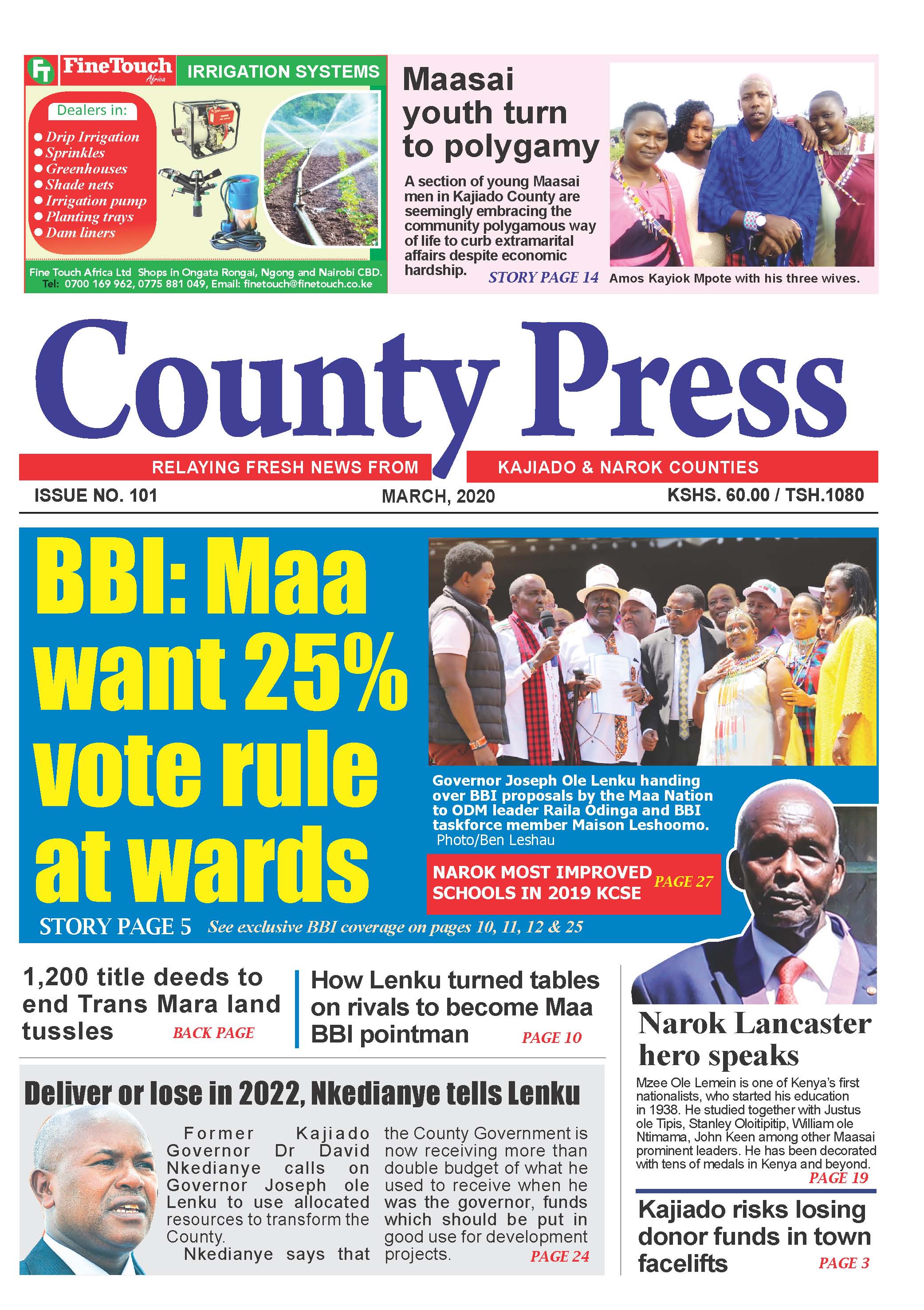