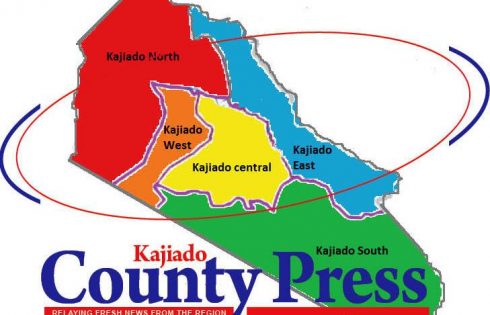 Magadi road to be upgraded to dual carriageway

The Government is planning to upgrade Nairobi-Magadi highway into a dual carriageway.
The section to be expanded includes the ever busy 27- kilometere Bomas-Kiserian-Corner Baridi Road.
The other corridor earmarked for elevation is 14 kilometre Bomas-Karen-Dagoretti Market Road.
Through a notice, the National Environment Management Authority (NEMA) has asked the public to present their views on the planned projects in the next 30 days.
“The proposed Bomas-Kiserian-Corner Baridi Road starts at Bomas of Kenya, runs in a South westerly direction through Ongata Rongai, passes through Kiserian and terminates at Corner Baridi,” the notice read in part.
This proposal by the Kenya National Highways Authority (KeNHA) to have two roads dualled will ease traffic between the capital city and the Kajiado and Kiambu counties.
From the city centre, vehicles always snake across the entire 20 kilometres through Lang’ata Road up to Bomas, then into Magadi Road and on to Rongai town, leaving motorists frustrated for hours.
In 2012, the State expanded Lang’ata Road into a dual carriageway from the Kenya Wildlife Service headquarters to the Bomas junction. However, Magadi Road, which connects the Bomas interchange with Rongai, is a single carriageway, which has failed to deal with the high volume of traffic.
Meanwhile, (KeNHA) will demolish structures constructed along the Magadi Road reserve to ease traffic congestion common between Ongata Rongai and Kiserian
Speaking after holding several meetings in Rimpa, Kiserian and Rongai to sensitize residents on the importance of road reserves, a senior KeNHA official Antony Mugo said a year’s notice the authority gave had expired and buildings encroaching on road reserves will be demolished.Businesses too will not be spared in the exercise that will start from the Bomas of Kenya turn-off to Magadi town.