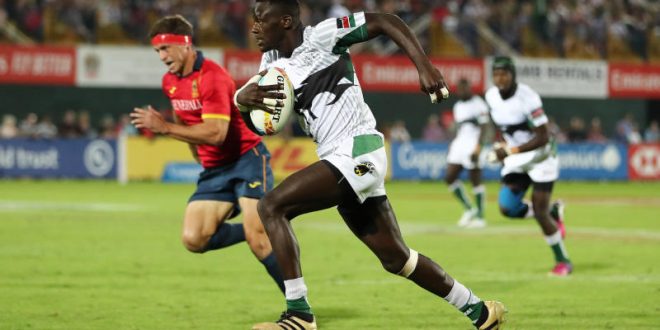 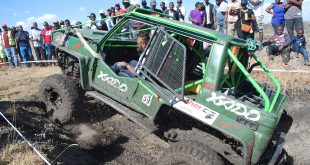 Long awaited Champagne 4 x 4 challenge to be held this weekend in Kipeto, Kajiado 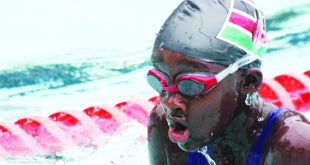 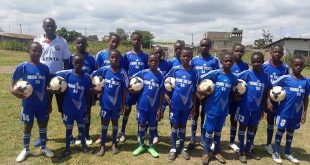 After its launch in the year 2006, Ngong Warriors Rugby Club has been at the top of the game.

The team which is the only Rugby Club in Kajiado County started with five players from Ngong and Matasia regions who had a vision of making rugby sports popular in the region. The club is yet to attract sponsors even after several top achievements.

In 2007 they played their first game in 7s series and joined community Rugby Association.

After joining the association the team attracted more players, 35 players joined and it was recognized by Kenya Rugby Union and was later registered.

The rugby team shocked many by winning Plate trophy after beating Masaku a team that is recognized nationally.

The team also pushed to finals in Masaku 7s in bowl, they also won shield in finals, they have also participated in Community Rugby Association and won mini cup. In Kabeberi sevens they won shield. They were Runners Up CRA 2017.

They are now third in Kenya Rugby Union Championship and have a game at hand.

The Ngong team has produced best players in Rugby who are now international players.

In the recent concluded World Rugby Seven Series in Dubai on December 5-7, 2019 several players who started their career in Ngong were featured. Johnson Orindi was in Team Kenya ( Shujaa/Kenya Sevens), Sam Onsomu of Impala  was in Kenya team ( invite).

The Warriors has also players in Harlequins RFC, Mwamba RFC, Nondies RFC and many other clubs.William Odhiambo  is in Nondies, Fredrick Maina (Strathmore) and many others.

It has also produced players now in clubs in different countries such as Australia (Frank).

The team which consists of more than 50 players has also A Girls team and Boys Juniors club that have also participated in Nodes Community Grand Final scooping trophies and other tournaments.

Players, patron and other officials contribute monthly to run the club.

Karanu Githua Kissinger an official says their goal is to get to Kenya cup and get sponsorship. They play in KHBIT since Ngong stadium is under construction.

South Africa which was in Kenya Sevens’ Pool “D”   lifted their seventh Emirates Airline Dubai Rugby Sevens title after beating New Zealand 15-0 in the in finals.

They ended a run of three defeats against New Zealand to lift the title at the Sevens Stadium on Saturday. Dubai Sevens celebrated its 50th anniversary.

The Series moves to Cape Town on 13-15 December, 2019  with Kenyans optimistic that they will lift the trophy. 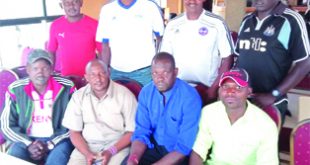