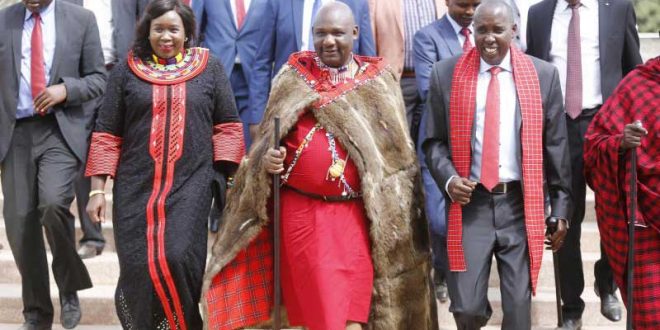 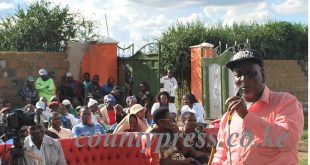 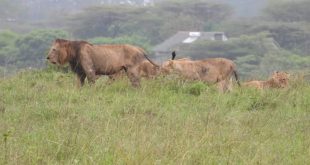 Man mauled to death by lions in Tuala, Ongata Rongai 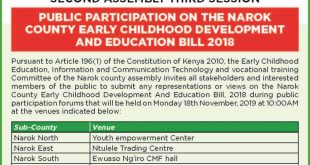 Kenya’s population is now  47,564,296  people. The population has  grown by  more than nine million in the last decade , data released in 2019 census has shown

Kajiado and Narok counties are among counties that have seen their population double, Kajiado County 1,117, 840 million people with Narok having Narok County 1,157,873 million.

President Uhuru Kenyatta said this was the first Census to be conducted under the 2010 Constitution, fully funded by his government. He thanked the Kenya National Bureau of st He said the results will help in developing development strategies. 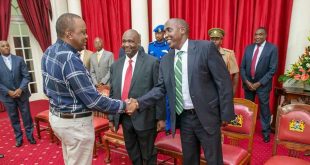