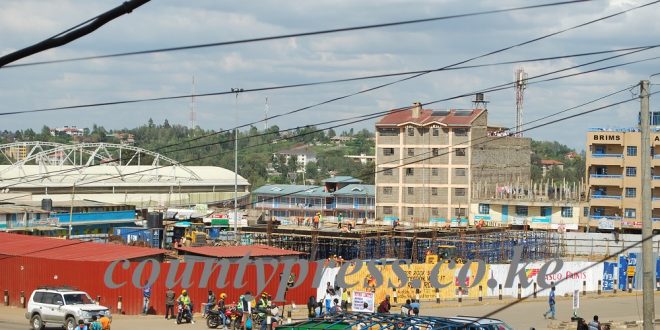 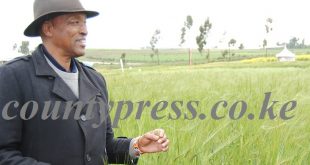 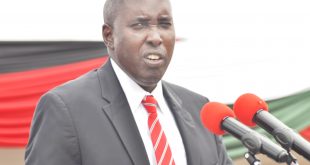 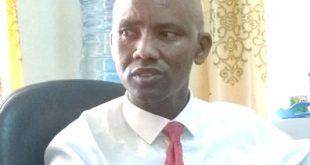 Kajiado County urban centre traders have urged the county government of Kajiado not to categorize them when collecting revenue.

The residents claim the zoning methods are discriminatory against business people who are living in the areas; they claim they receive equal distribution of funds but when it comes to revenue collection they pay more than those in remote areas.

The county government in its Finance Bill has zoned regions as Zone A, B and C. Business people in Zone A pay more revenue than those in B and Z.  For example Mega-stores, large Multi-department store, Mini supermarket, Wholesalers, Electrical and electronicsspare parts, motor cycle/Tuk-tuk: less than 10 employees / 300 – 499 sq.m Zone A pay Sh 50,000;  B Sh 30,000 and C Sh 15,000.

“Zone A” means the areas within the wider Nairobi metropolitan.  “Zone B”  is areas comprising Isinya, Kajiado, Namanga, Bissil, Magadi, Loitokitok, Isinet, Kimana, Sultan-Hamud, Emali, Illasit and Rombo Town; and“Zone C” other the other shopping centres or towns or urban centres of the county which are neither in Zone A nor Zone B.

A resident John  Kaga said the residents should be treated equally , he said in parking , those in urban centres kitengela, Kiserian ,Rongai and Ngong  minibuses pay sh 400 while in other towns they pay sh 200 which he said shoul not be allowed.

They questioned the MCAs who were holding the public participation forum over which criteria is used to identify those who should pay more than others.

Oloolua MCA Martin Njogu who also attended the meeting said the Kajiado North region has not received major projects from the county government.

“The market was funded by World Bank and our roads are tarmacked by World Bank , the county government has not been able to complete the Ngong stadium started years back,” he said.

“When it comes to revenue allocation every ward receives equal amount why is it that in revenue business people pays more than others,” he said.

The MCA also demanded the procurement department should not be centralized, he said the MCAs waste a lot oftime negotiating what projects should be done, he said it should be moved to concerned departments .

Governor Joseph Ole Lenku had maintained that the regions have received major projects, which he claims had stalled during the past regime. He said the county had allocated money for relocation to traders in Ngong to allow construction of modern market in the town. 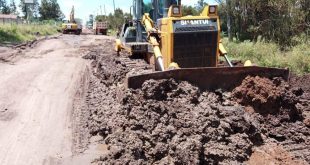