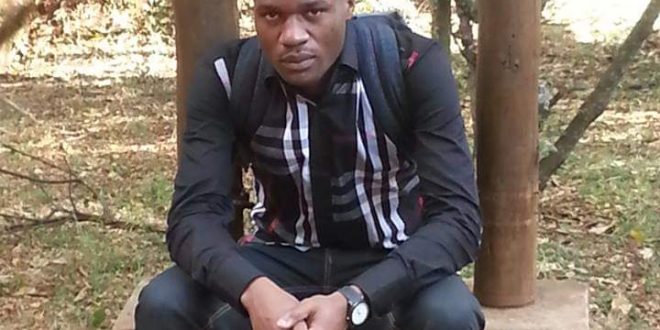 Nairobi Women Hospital Dr. Edward Were has passed on, he was involved in a road accident along Southern Bypass on Wednesday night.

He was rushing to safe a pregnant mother to give birth when he was involved in the accident.

According to police reports Dr Were died on the spot after a vehicle he was driving rammed into an oncoming car, the hospital had called him through his cellphone to inquire why he was late and police informed them that he had been involved in a grisly accident. 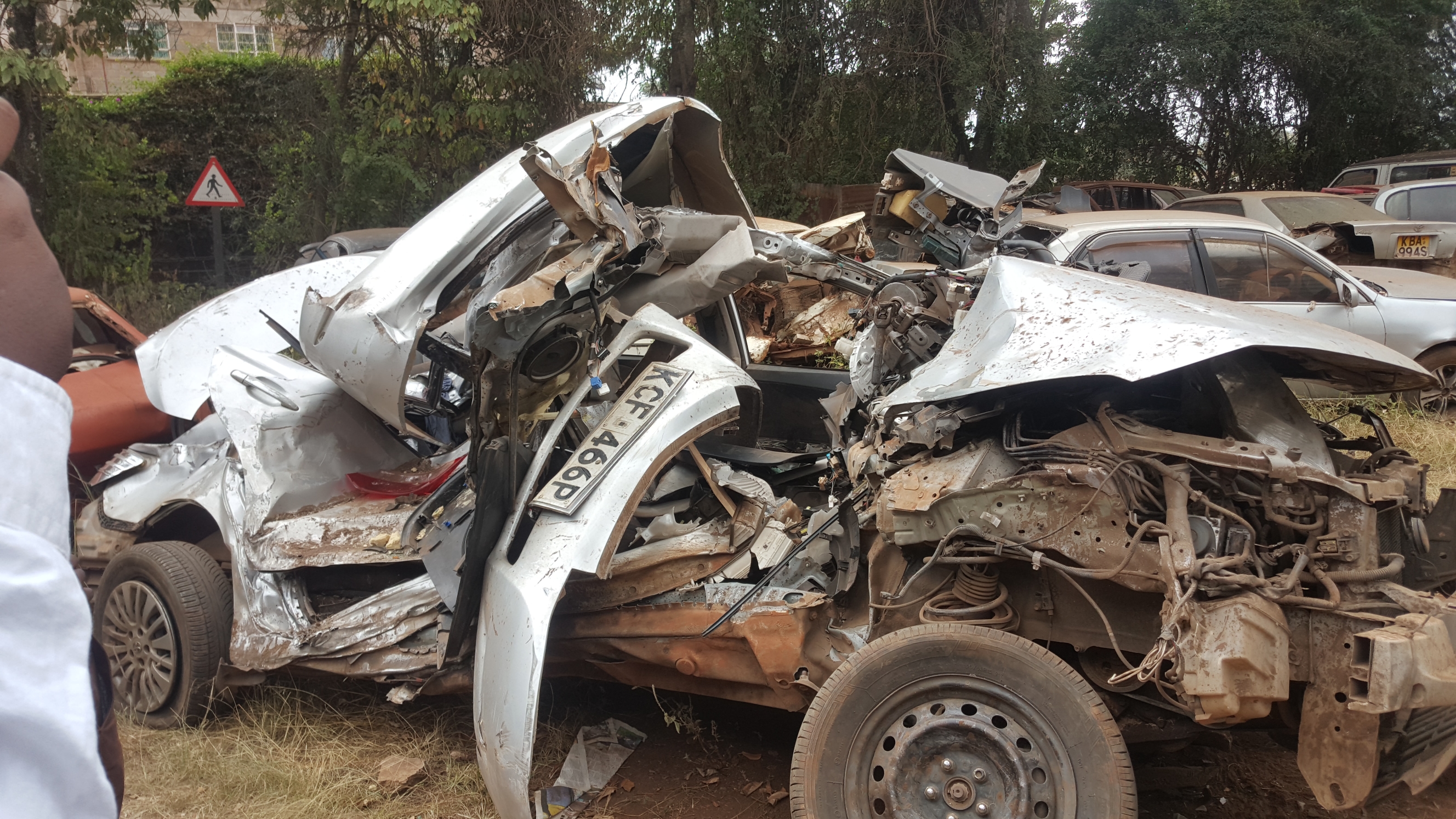 “Dr.  Edward Were was a very diligent and reliable doctor who always strove to be available irrespective of when he was called for duty. It is very sad that he met his death while applying his passion to save another life.  Having Call Rooms would have saved this life,” KMPDU posted on Twitter.

Until his dead Dr Were was attached to Nairobi Women’s Hospital, Ongata Rongai branch in Kajiado North sub county.

Kajiado North Child Network chairman Dr Henry Omae said the country has lost an individual who was dedicated to his work. The new-mother had a successful delivery via C-Section and is doing well.