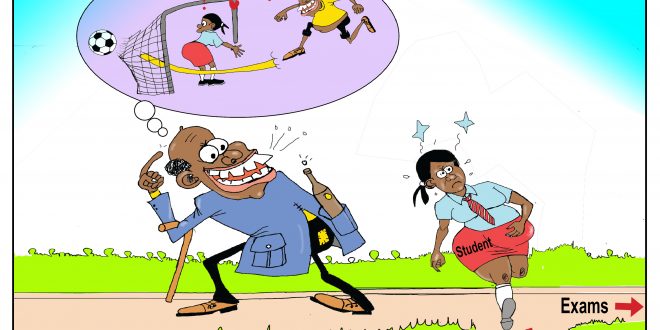 The fight against Female Genital Mutilation (FGM), teenage pregnancies and early marriage in Narok County has received a major boost after the United National Trust Fund (UNTF) injected Sh100 million towards the campaign.

The funds which were channeled through the Centre for Rights  Education Awareness (CREAW) will go towards sensitizing and education the community on the importance of educating a girl child.

According to CREAW’s Executive Director, Ms Leah Wangeci, the three-year programme dubbed “Wajibika” (Be accountable) will be a game-changer as it will be taking place at the grassroots level where the vices happen.

“Narok is a blessed county leading in Agriculture and Tourism but the retrogressive culture that has been afflicting the girl-child is immense. This county was recently listed as the leading in teenage pregnancies  at 40 per cent which is double the national prevalence which stands at 21 percent,” said Ms Wangeci.

The CREAW official who spoke at a hotel in Narok during the launch of the campaign said the organization will closely work with female political leaders from the area in the fight against the vice that has led to higher dropouts among the girls.

Political leaders present during the event led by area Woman Rep Soipan Tuya and her Kirinyaga counterpart Wangui Ngirici who is also the Kenya Women Parliamentary Association(KEWOPA) Chair, called for a stern action against violators of girl-child rights.

“It has always been my wish that the war against FGM and other gender-based violence be taken out off the boardroom to the villages where these things happen. I am glad the United Nations has funded this course and we shall work tirelessly to eradicate these vices,”said Ms Tuya.

She however attributes the increase in the FGM cases to ignorance among the women on the dangers of the outdated tradition on the life of the girls.

Mrs Ngirici echoed her counterpart’s sentiments saying that she will push for the affected counties to have “safe houses” to assist girls who flee the retrogressive cultures.