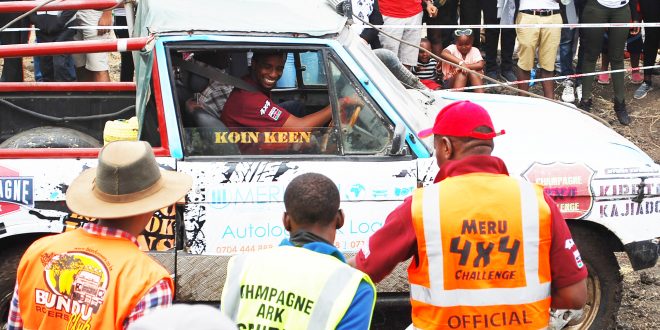 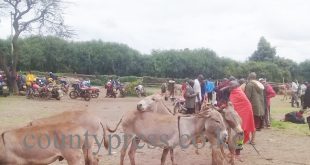 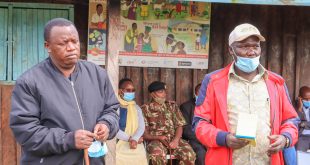 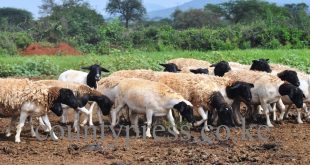 Overall driver was Mandeep Singh in Toyota Land cruiser while driver of the day was Manish Kerai/Dinesh Dilip also of Toyota Land Cruiser.

The event attracted thousands of spectators, some had camped in the site for two days, some of the participate came from as far as Meru County and Mombasa to participate. They camped in the bush enjoying nyama choma with country music in the evening by Sir Elvis and Kareh B, in what the organizers called “Country Music in the Bush.”

Kajiado County businessman Antony Keen who is one of the organizers said the next event will be held end of this year in the same venue, adding that it has promoted local tourism since participators are from countrywide. The 4 Wheel Drive Challenge event which is held three times every year is one of the most exciting outdoor drivers challenge in the country. 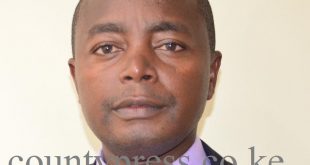 Police launch manhunt for father who married off underage girl